Dan Church , CEO of The Rowley Agency, Concord, N.H., has been named as the recipient of the twenty-first annual New Hampshire Construction Industry Ethics Award. The award honors the “individual, business or organization that, through its words and deeds, best demonstrates a commitment to upholding the highest ethical standards in construction.” Church will be presented with the award at the 113th New Hampshire Good Roads Association Annual Meeting, to be held Thursday, April 6th, at 5:30 pm at the Grappone Conference Center in Concord.

A 1966 graduate of The Hartford Institute and a U.S. Navy veteran who served two tours in Vietnam, Church joined The Rowley Agency in 1970. During his career there he has worked in every phase of the business, with a concentration on bond programs for contractors. In 1991, he was named to succeed retiring founder Joseph E. Rowley as president, and in 2004 he was elected CEO.

Accolades for Church come from every corner of the construction industry.

“Dan is a master of making the right way of doing business simple: treat people fairly, always keep your word, and if you make a mistake, own up to it,” says Rusty Mosca, managing director of CPA firm Nathan Wechsler & Co. “He is never afraid of dealing with the difficult issues head-on with the surety company and his clients, and this honest, sincere style has made him the most respected insurance bonding agent in the state of New Hampshire. The surety company knows they can trust Dan’s credibility and his clients know they can trust Dan with their personal and confidential information.”

Steve Anderson, president of NAS Surety Group, which has done business with Church for 32 years, offers an illustration of his character. “An example of Dan’s high integrity involved a contractor for whom Dan was no longer providing bonds or insurance. The contractor was involved in a claim situation for defective work that had been going on for several years. When the situation started to heat up, the easy out would have been for Dan to allow our claim department to handle the situation, but Dan felt a duty to get involved and help NAS and help his old client. Due, in large part, to Dan’s involvement and guidance, what could have been a very costly claim was resolved with minimal cost to NAS and his old client.”

“Dan’s natural charisma and character have made him a kind of cult figure in the New Hampshire construction industry,” notes Ryan Audley, president/CEO of R.S. Audley, Inc. “You can’t have a lunch meeting with Dan without someone stopping to say hello or shake his hand. It is a testament to a long career of working to assist people rather than take advantage of them…Dan is the gold standard by which service-based individuals should operate. He is more concerned with people and the long-term success and health of the establishments he represents than the short-term bottom line.”

In a male-dominated industry, Church’s support of women stands out. “Dan is a lesson in diversity,” says Catherine Schoenenberger, a national director of the National Association of Women in Construction (NAWIC).  “He truly understands that diversity means ‘inclusiveness.’ His best practices of what is fair and decent are not just words to make nice in the minds of those to whom he speaks, his best practices are his actions—he walks the talk.” In 2009, the Granite State Chapter of NAWIC inducted Dan as an “Honorary Member,” making him the first, and only, male member at that time.

Paula Cantara, senior account manager at The Rowley Agency, has worked for Church for more than four decades. “He not only listens to his employees’ suggestions and concerns, but follows them through with actions.”

Church’s support of the construction industry is legendary. He has been an active member of Associated General Contractors of New Hampshire (AGC-NH) for more than 40 years, playing a critical role in many industry issues. In 1993, Church become one of only three non-general contractor presidents in the 68-year history of the association. He is also a past president of New Hampshire Good Roads Association and a recipient of the group’s Honor Road Award for his work encouraging the development of a safe, efficient and environmentally-sound New Hampshire highway transportation system. In addition, Church remains active in the National Association of Surety Bond Producers.

The community has also greatly benefitted from Church’s activities. He is a past president of The Hundred Club of New Hampshire, a former director of Primary Bank, and has served on the board of the Concord Country Club. Under his leadership, The Rowley Agency is known for its numerous and generous contributions to a wide range of charitable organizations.

In addition to a handsome plaque, the award carries with it a $1,000 donation to the recipient’s charity of choice. Church has requested that the donation be given to The Hundred Club of New Hampshire, which provides financial and moral support to the widows, widowers and children of N.H. police and firefighters.

The New Hampshire Construction Industry Ethics Award was established and is underwritten by David W. Wood, a former nationally recognized writer, publisher and marketing consultant specializing in the construction industry. His newsletter, Words from Woody, won 25 awards, including being a three-time recipient of the Construction Writers Association’s prestigious T. Randolph Russell Award. In 2005, Wood was presented with the Silver Hard Hat, that organization’s highest honor. 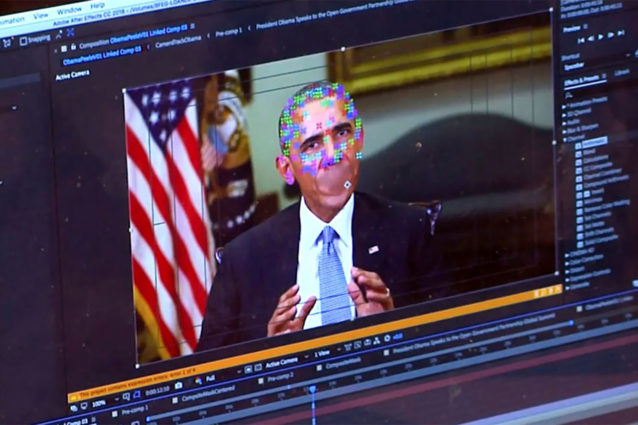 Thieves used voice-mimicking software to imitate a company executive’s speech and dupe his subordinate into sending hundreds of thousands of dollars to a secret account, the company’s insurer said, in a remarkable case that some researchers are calling one of the world’s first publicly reported artificial-intelligence heists. The managing director of a British energy company, … END_OF_DOCUMENT_TOKEN_TO_BE_REPLACED