Thieves used voice-mimicking software to imitate a company executive’s speech and dupe his subordinate into sending hundreds of thousands of dollars to a secret account, the company’s insurer said, in a remarkable case that some researchers are calling one of the world’s first publicly reported artificial-intelligence heists.

The managing director of a British energy company, believing his boss was on the phone, followed orders one Friday afternoon in March to wire more than $240,000 to an account in Hungary, said representatives from the French insurance giant Euler Hermes, which declined to name the company.

The request was “rather strange,” the director noted later in an email, but the voice was so lifelike that he felt he had no choice but to comply. The insurer, whose case was first reported by the Wall Street Journal, provided new details on the theft to The Washington Post on Wednesday, including an email from the employee tricked by what the insurer is referring to internally as “the false Johannes.”

Read the rest of the article on the Washington Post 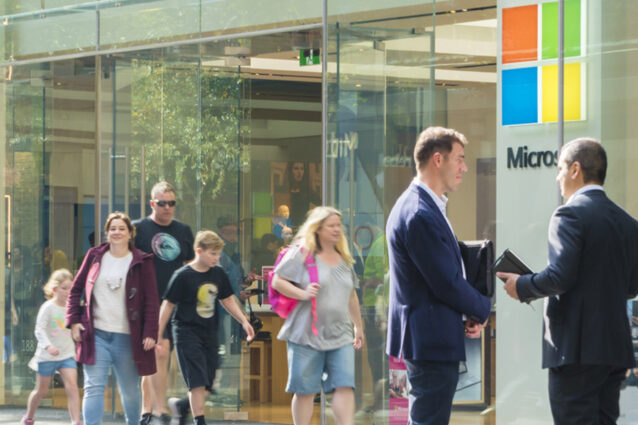 Effective October 1, 2022, Microsoft will stop support for Basic Auth in Microsoft Exchange Online Services Basic Auth is the use of only a username and password to log into servers or access services. This traditional authentication method has become outdated and is replaced by Modern Auth. Microsoft has communicated this update to its users, … END_OF_DOCUMENT_TOKEN_TO_BE_REPLACED