Christine started her insurance career in 1976 working part time for a small agency in her hometown of Greenville, NH. Upon graduating from high school in 1978 she took a year off to decide her career path. Thirty five years later she knows she made the right decision. Christine joined The Rowley Agency in 1986 as a Commercial Lines Account Manager. The skills learned from 10 years with the Eaton Insurance Agency quickly promoted her to Commercial and Personal Lines Manager. She attained her CIC designation in 1986 followed by the CPCU designation in 1990. In 1996 she was promoted to Vice President and partner. Today the majority of her time is spent managing the agency’s staff of 50, however, delving into the complexities of insurance and handling the needs of The Rowley Agency’s clients is still her first love. 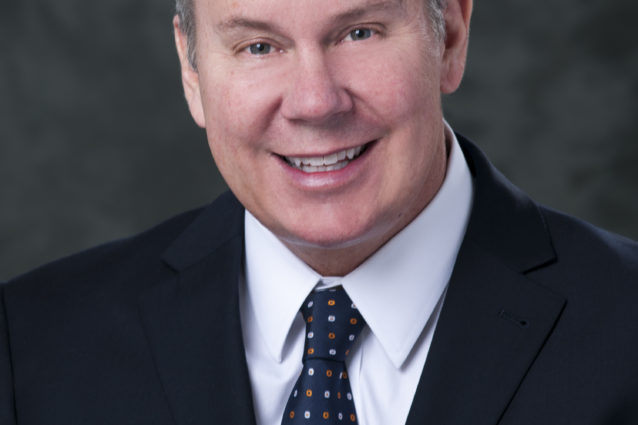 Eric began his insurance career in 1988 working for a large, national insurance carrier in New Jersey as a claims adjuster. He then held various claims roles throughout New England on both the carrier and independent adjusting side. In 1995 Eric transitioned to commercial sales joining The Rowley Agency in 1999. A graduate of St. … END_OF_DOCUMENT_TOKEN_TO_BE_REPLACED